As I was driving to The Sagamore to setup Laura’s and Mark’s wedding, it started raining. Forty-five minutes later when I arrived … still raining. Blue sky all around us, but we had one big, rain-filled cloud right over the top of us. We thought it would blow over. We set Shelving Rock Terrace for the reception, Dollar Terrace for cocktail hour, then it was time to set the ceremony, which was to take place by the water. Problem was … it was still raining.

Dawn, event coordinator at The Sagamore, and I went to the bridal suite to deliver the news that we might have to switch to “the rain plan”. At The Sagamore, the rain plan means the ceremony will take place in one of the meeting rooms in the bottom level of the hotel. There are no windows, the ceilings are low and the rooms are in need of a makeover. (I might get in trouble for that.)

Laura was so sweet. All she cared about was marrying Mark. She said, “You make the decision. I trust you both.” Then she turned to me and said quietly, “I really don’t want to get married in that ugly meeting room.” No pressure … .

So I grabbed Dawn and said, “Let’s take a walk … I have an Idea.” That’s when she gave me “the look”. It’s the look I get from every event-point person at every venue when she suddenly realizes I’m going to ask her to do something that she’s supposed to say no to, and she knows I won’t quit until the rules are bent for me. Some are better than others at it and Dawn is a pro!

I walked her to the dining space outside of Mr. Brown’s Pub. It was crammed with tables and chairs. It was a little dirty, a little tight and a little awkward. But, it was covered, had a pretty view, it was out of the rain, and OUT of the meeting rooms. She said, “You’re nuts! There is no way it’s going to happen.” I told her I would move all the furniture with the help of my crew and some Clifton Park Rental muscle. Dawn gave me the look, again, and said, “Let me go ask Daddy,” and she was off! “Daddy” is Tom, the general manager of the Sagamore. He has no relation to any of the staff and there is nothing weird going on. In fact, I’m not sure he knows his name is Daddy. But, everyone knows if you ask Daddy really, really nicely, sometimes you get what you want. Five minutes later she returned, “Daddy said OK!”

Having the ceremony in this location, was a first. I had a hand-woven, burlap runner made for the wedding and was stoked about using it. With the narrow walkway and a step to the alter area, there was no way it was not going to be part of the new set up … as an aisle runner. The bride and groom were to exchange vows under my iron arbor, which has a matching set of gates for the entrance to the aisle. The arbor fit, but only if we did not use the top, and the gates were too big for the aisle entrance. I had to think fast … I moved the gates to the inside of the arbor. It looked great and separated the pub space from the rest of the terrace. Then, I took my never-used, new, hand-woven burlap runner out of the bag … the one I envisioned using on many future weddings … and said to Michael, “Hand me the scissors!” The runner became a canopy over the bride and groom on the iron arbor, which completed the look. It was beautiful! All the guests were gathered and seated. Just as Laura was ready to walk down the aisle, the clouds vanished.

Laura and Mark said their “I do’s” and everyone walked out onto the great lawn. The happy couple took a stroll in the sunshine to the docks for pictures. Within 20 minutes, Mr. Brown’s Pub was back in business. We were drenched in sweat, but it was worth it.

The reception room was beautiful. We provided the room drape, lighting, linens, dance floor, chairs, flowers, and room accents. It was such a beautiful night! I was so pleased when Laura and Mark walked into the room and loved every single detail that went into the months of planning.

I am so blessed to work with great people, and this day was an all-star cast. Tracey Buyce and Daniel Cooper were the photographers, Phillip Coltart was the Saratoga Wedding Video team, and Dawn Bennet, Daddy and the staff of the The Sagamore Hotel was the event-site team. My RFD team brought it home with perfection as the plan changed every second. My Boys at Clifton Park Rental for lugging all the dining area furniture out of the way so we could set the ceremony, then helped us lug it all back before the restaurant opened, not to mention all the lighting and drape. And Amy Elizabeth for always making my brides even more beautiful! 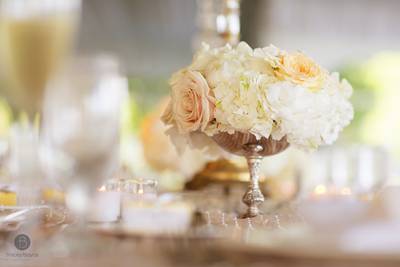 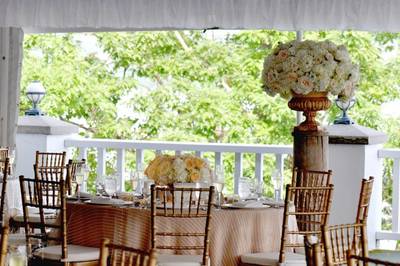 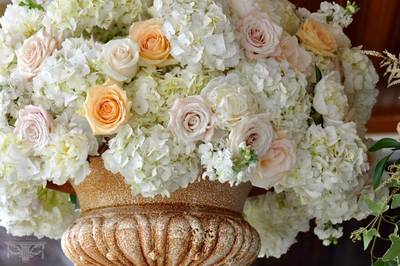 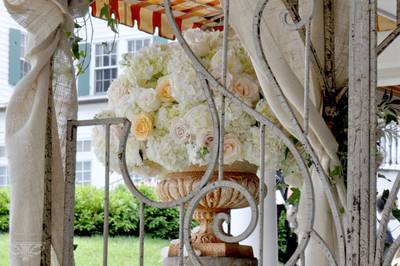 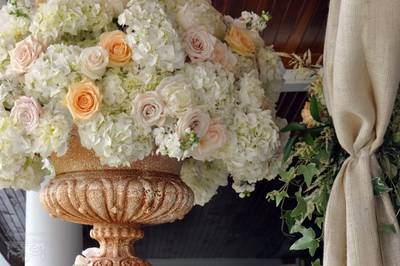 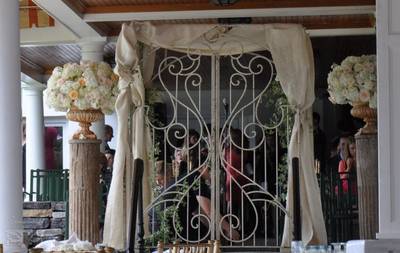 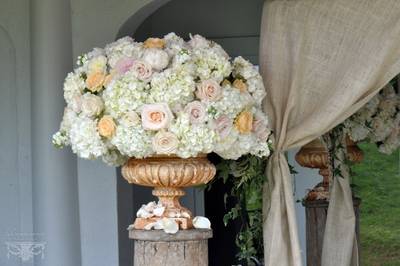 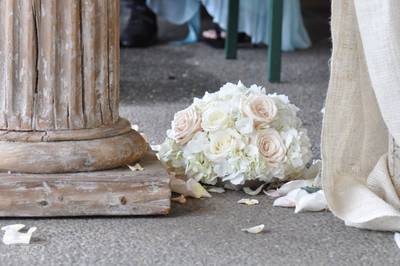 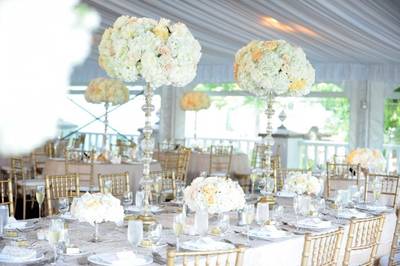 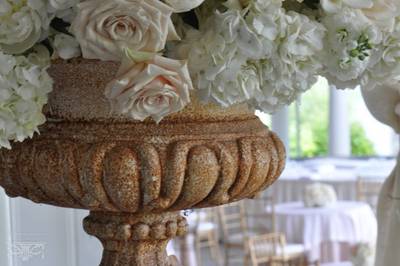 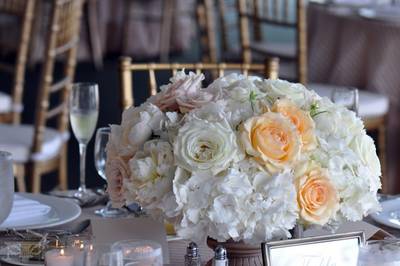 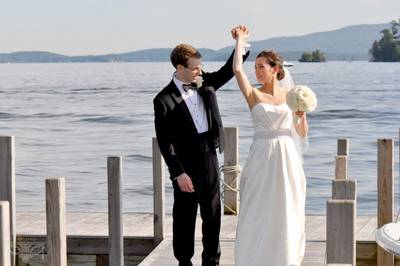 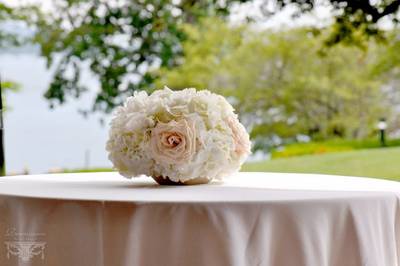 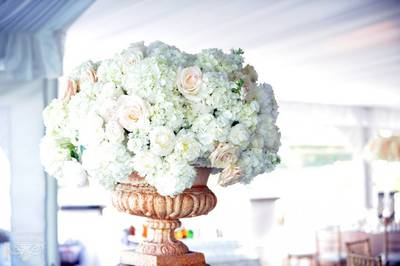 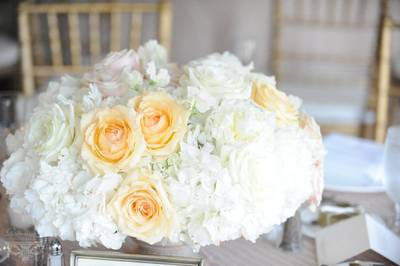 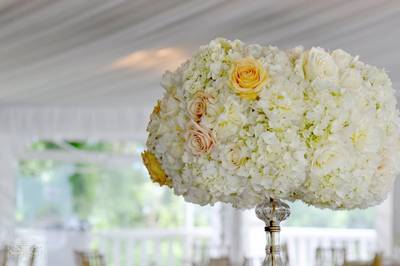 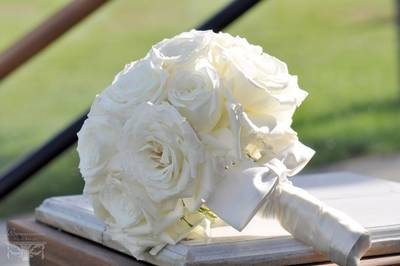 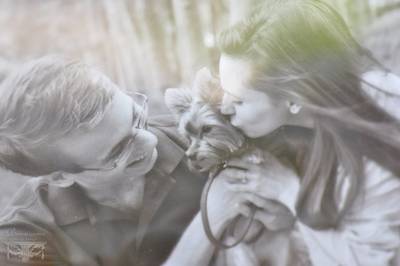 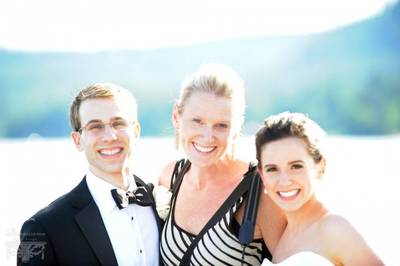 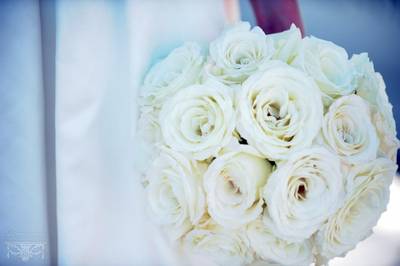 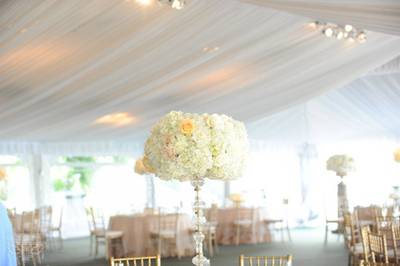 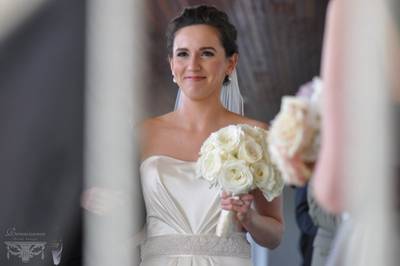 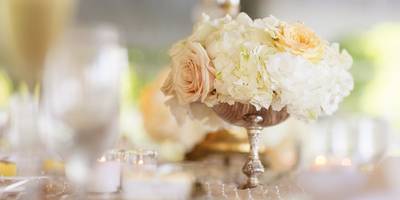 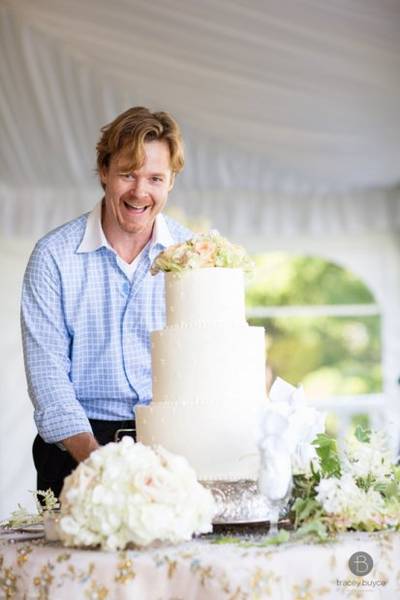 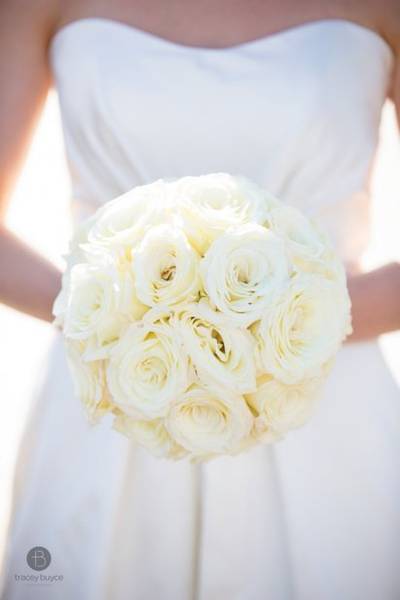 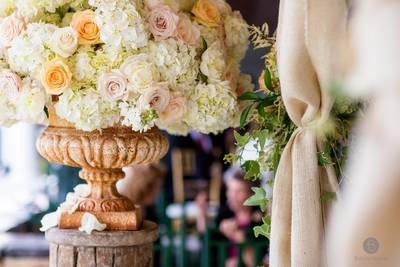 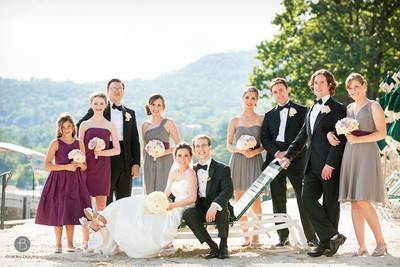 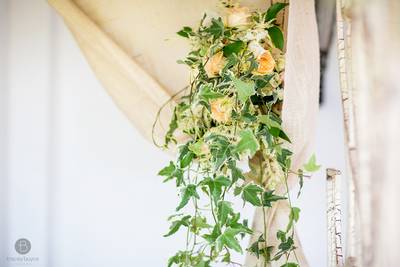 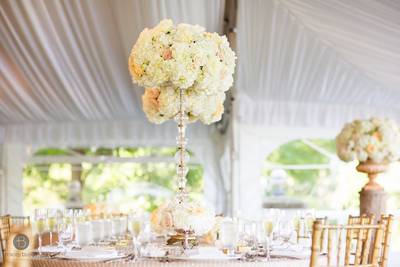