Randi was one of those brides who got my attention the second she walked into my office. Her mom is a doll and her dad is a human calculator. It was so funny, every time I made an adjustment to the quote, her father would recalculate the total in his head. It got to be a running joke, but he was always right on.

Randi knew what she wanted and every time I suggested an adjustment she said, “Nope,” finally I gave in. She wanted a single type of flower in each vase with no filler or other types of flowers — simple. The one issue still at hand in the final meeting was the chuppa, pronounced “huppa,” a canopy under which a Jewish couple stand during their wedding ceremony. I included a hand-held chuppa in the quote to keep the finances in line, however, Randi was not having it. She did not want anyone holding the chuppa. She wanted to keep the area clear so she and her now husband would have space around them and not feel crowded by having everyone so close. I convinced her to let me create the chuppa for her, and she allowed me to let it be a surprize.

She was so happy she had her photographer, Tracey Buyce, send me a video from her iPhone during the wedding with a huge “thank you” from Randi and her husband, Brad. They loved the chuppa and every little detail that I created under the guidelines Randi gave me.

Thank you to everyone involved that day: Tracey Buyce, The Hall of Springs, Clark and Walker Video, and Randi’s and Brad’s families. 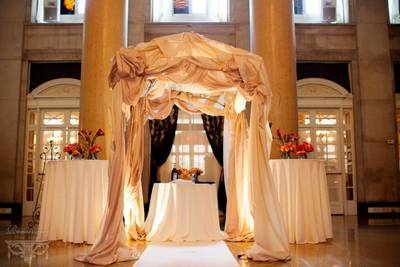 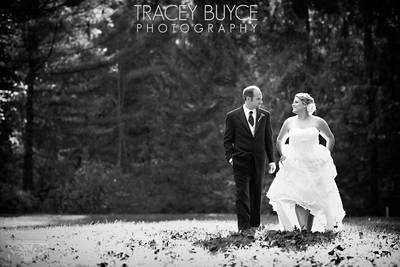 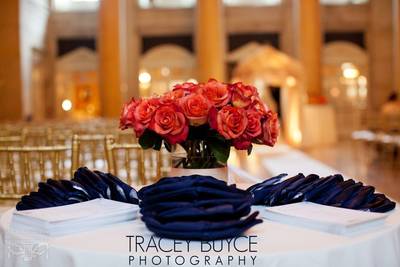 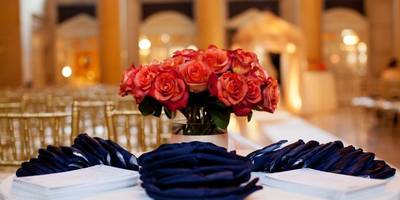 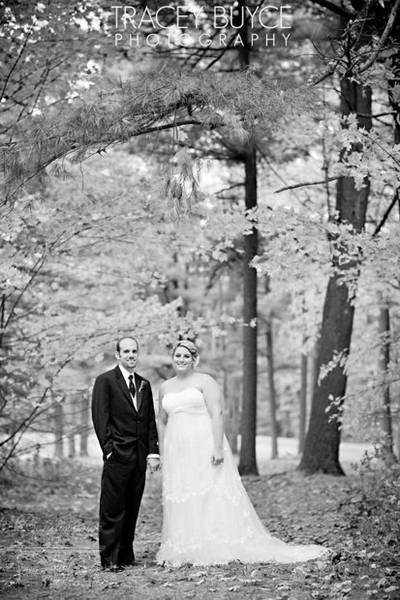 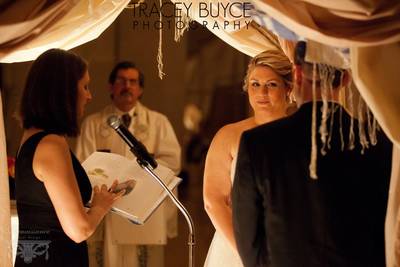 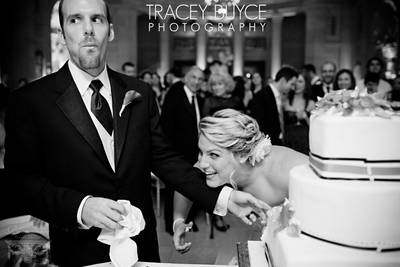 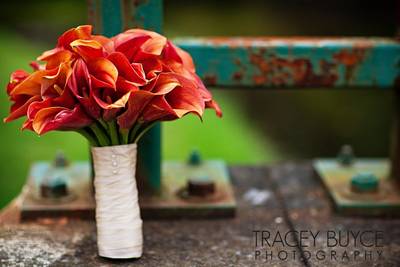 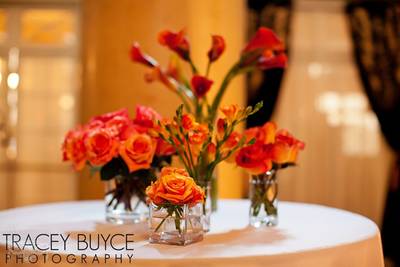 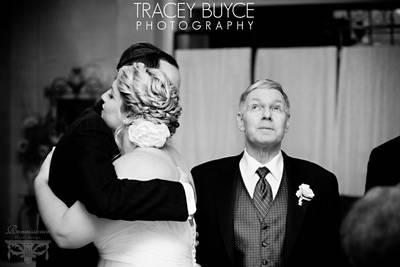 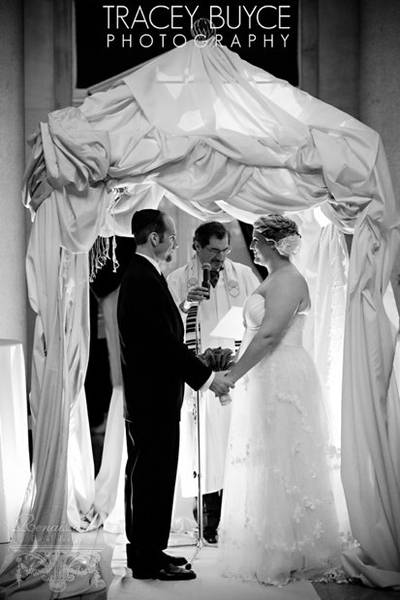 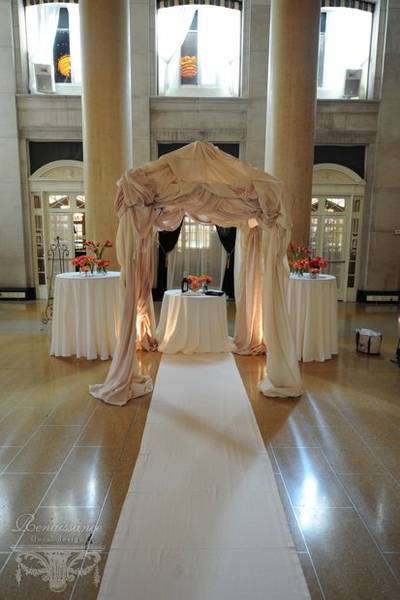 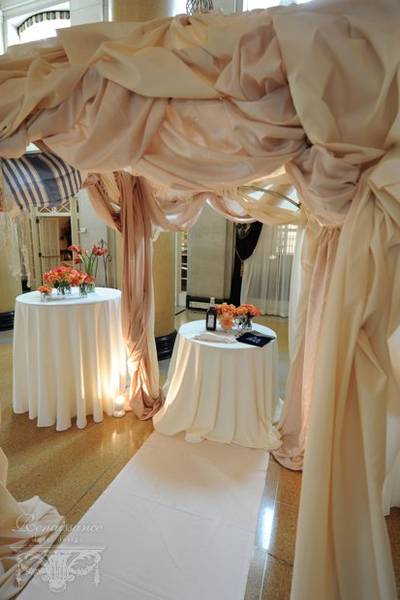 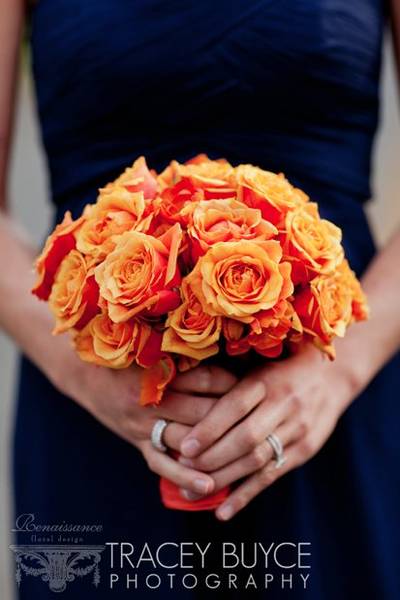 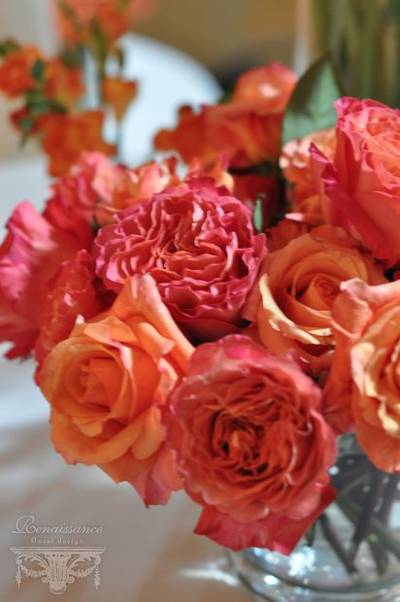 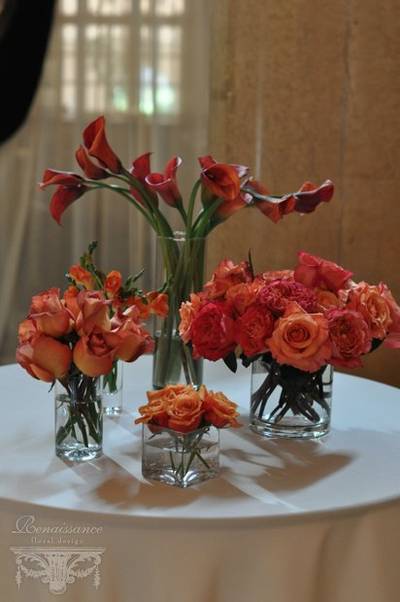 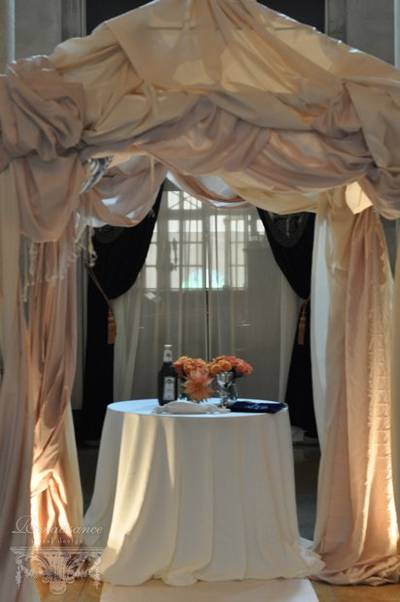 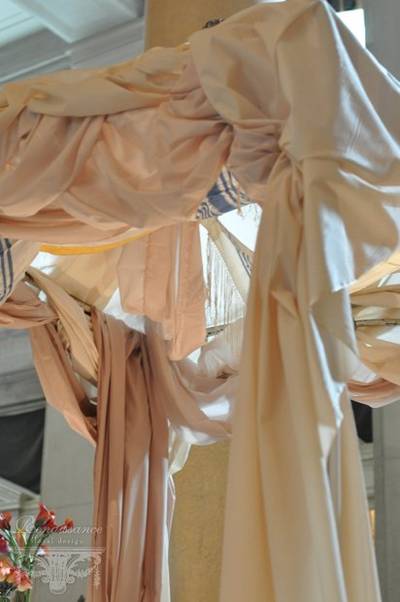 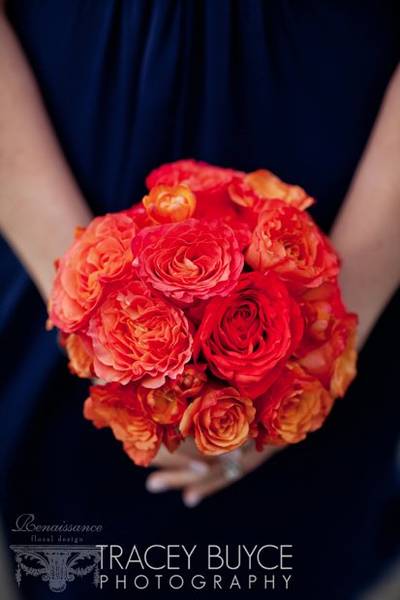 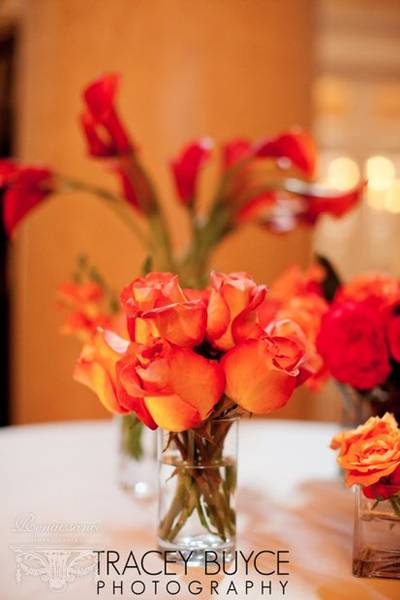 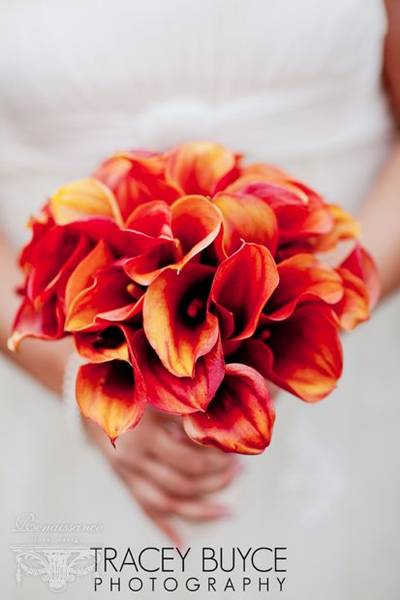 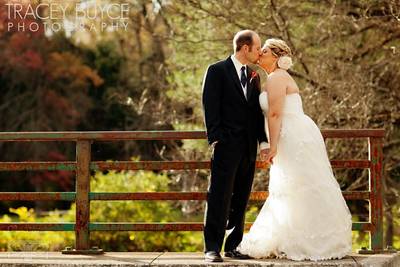 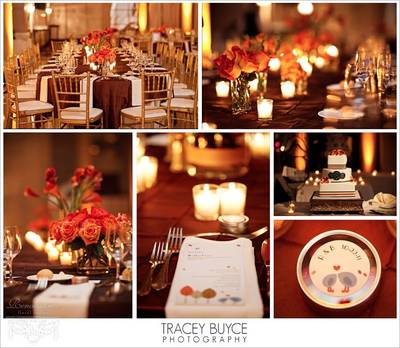 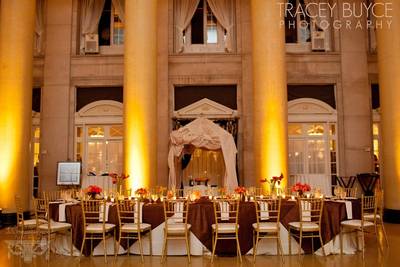