My calendar indicated, “Meeting with Angela Proffitt, wedding planner from Nashville,” I had no idea what I was in for … the doors blew open, and there she was … all 5’1”. She said, “I have a wedding I’d like to talk with you about.” She further explained that one of her weddings planned for spring, which was basically finished, had been moved up to January. Scheduling conflicts for the spring date resulted in a window of three weeks to get her soon-to-be Mr. and Mrs down the aisle. She was so darn cute with that Texas hair and Southern accent, I just had to help her out! At the end of our meeting, she was off to Saratoga to see a venue selected for the event. I said, “Let me know if you need anything.” She replied, “Don’t you worry, I will.” Three hours later … a text: “OMG, HELP!” I set her up to see one of my favorite catering pros, Traci, at Saratoga National Golf Club. They met at 5:30 pm; around 9:00 I got a call … “I need a location!” I said, “Already on it. I have us set up for three spots tomorrow. Go get some rest, call me in the morning.”

We toured the locations and eventually settled on one. Off the beaten path, we could make it private, and the groom’s mom mentioned she loved this property, which was the icing on the cake. In three days, we had everything locked down — caterer, menu, location, and design. Angela gave me the tools I needed, and together we had everything in motion as she headed back to Nashville.

It was a nonstop text message, phone call, iChat, screen share, Skype, conference call, Facetime, fax, email, screen shot, Dropbox, FedEx, USPS, special delivery whirlwind of details. Angela and her assistant, Samantha, had Tennessee covered. They managed a destination wedding for the couple with perfection without letting anyone know where they were going or what they would be doing until they got there. As the wheels hit the tarmac, and the tour buses rolled into Albany, we were prepped and ready.

On January 7th 2012, North met South, and it was on for this special couple! None of this would have been possible without the cooperation and trust of all those involved. So it is with great thanks that I include the following old and new friends.

Photographer Joe Buissink for reworking his scheduling to make sure he could be there, and for the pics in this blog. The boys at Full Frame Cinema for the time-lapse video, and making the hexacopter fly. Vera Wang for the couture. Jon Werking for playing the baby grand and Steven Curtis Chapman for the soulful vocals. Jay Qualls Inc. for the sweets! The culinary talents and management of the Mazzone Group. The Appel Inn for giving me the keys, and letting me do my thing. Michael Frodey and staff of Clifton Park Rental for pulling an all-nighter the eve of the wedding. Rebecca Ashby of The Pink Orange for the fastest stationery and menu turn-around in history. The skilled hands of Pya Seidner for her meticulous calligraphy within hours of the event. Ashley Cole for the beautiful logo. Blake Chaffin at Nashville Event Lighting. The hair and makeup team who trekked from Nashville to NY. Zane Hauck for the edit on the featured video of this blog. Marcel for keeping an eye out. My dear, long-time friend, Lori, who took care of the bride and her entourage as they got ready at my home. My talented team at Renaissance Floral Design. And without a doubt, to my long-lost twin, Angela Proffitt … we were separated at birth, but we have been reunited! Ya’ll better watch out!

You can Bing, Google, search and seek the most amazing wedding in the world, but when you look for perfection that never happened, it’s hard to find!

I loved every second of it, and I can’t wait to see you guys in May. “WOOF, WOOF” to the the big dog from T&L. 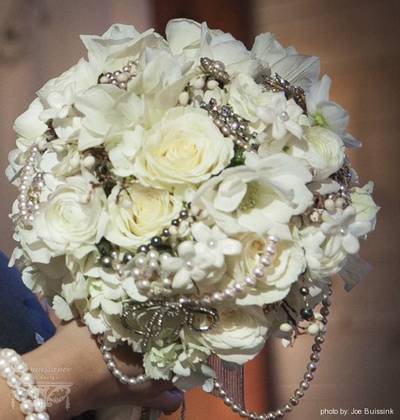 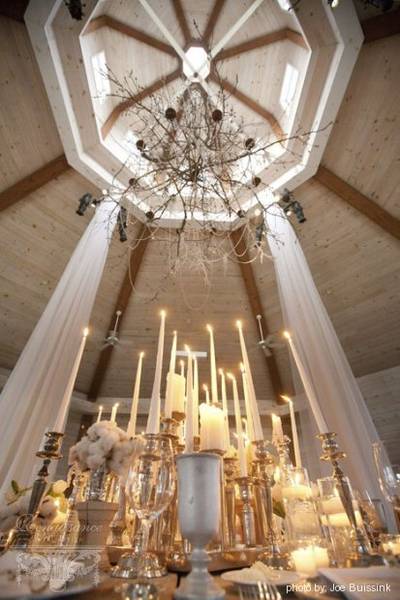 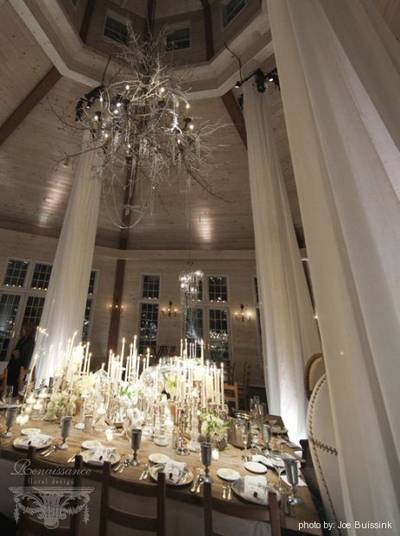 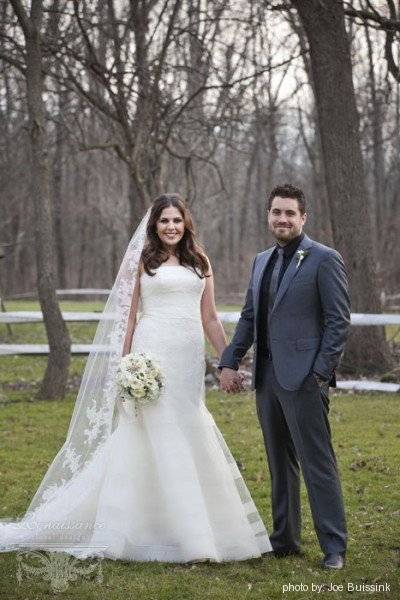 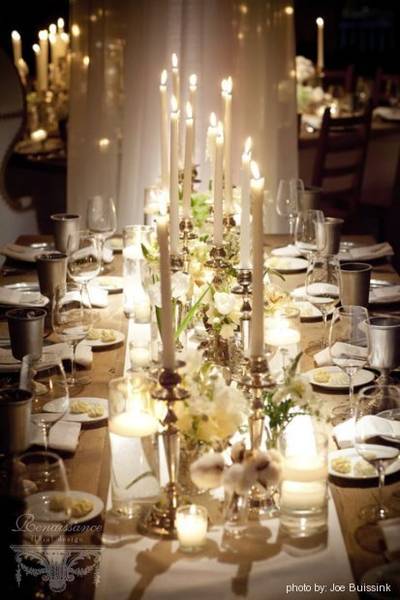 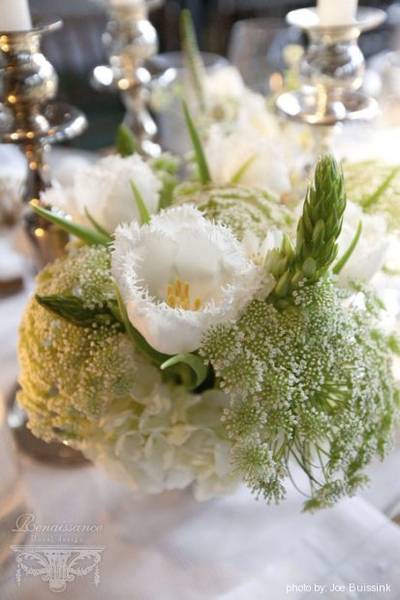 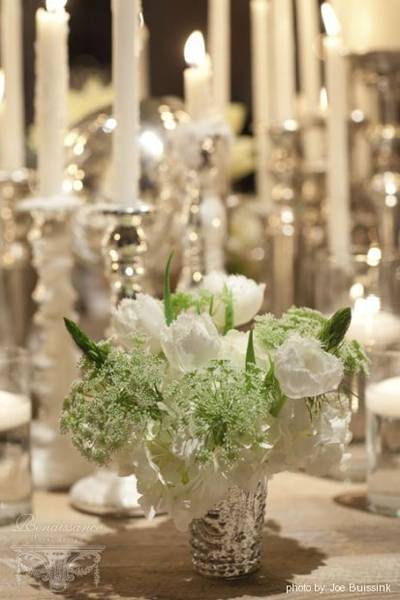 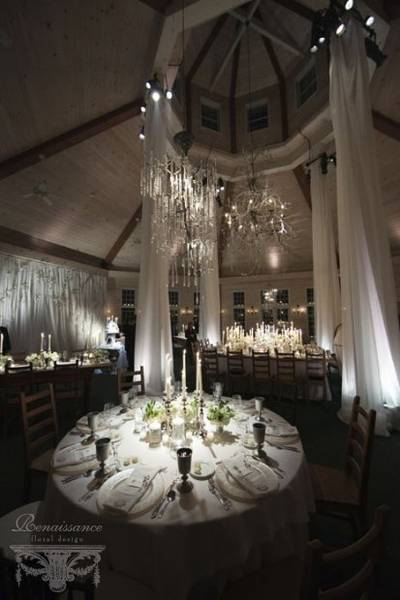 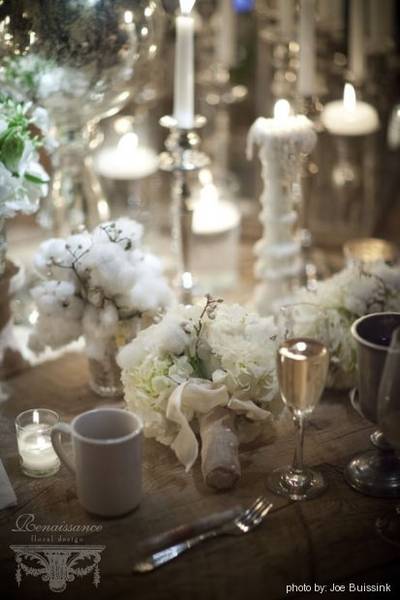 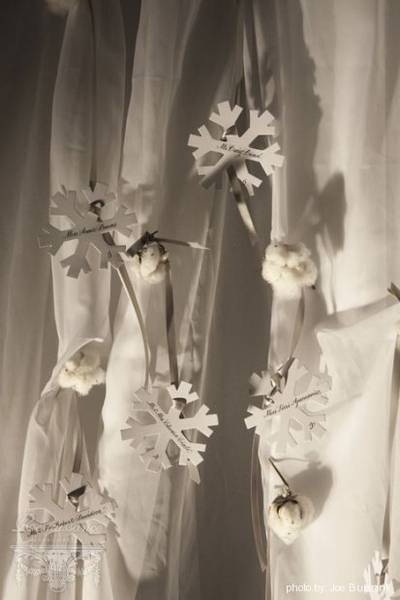 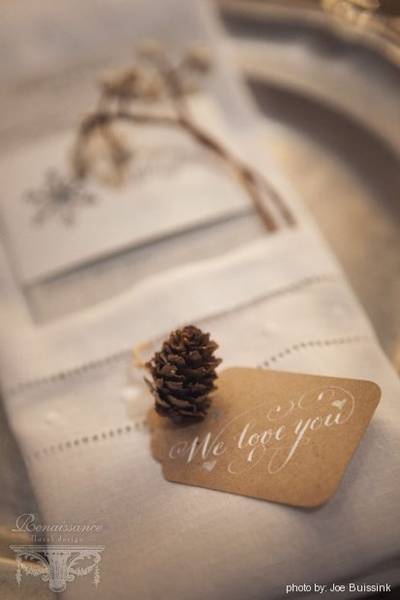 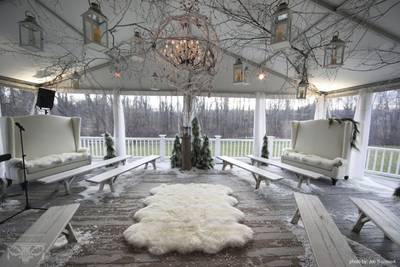 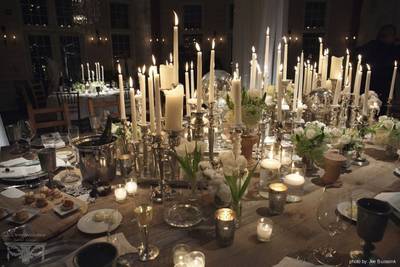 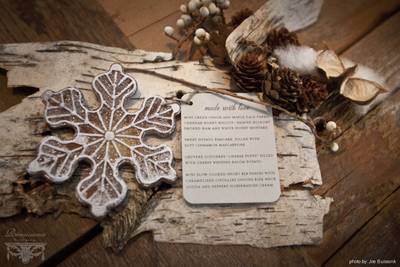 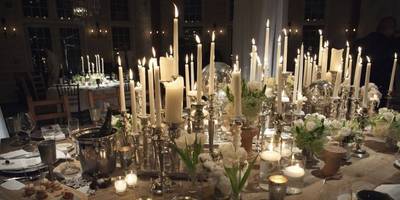 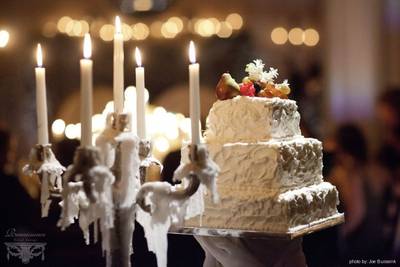 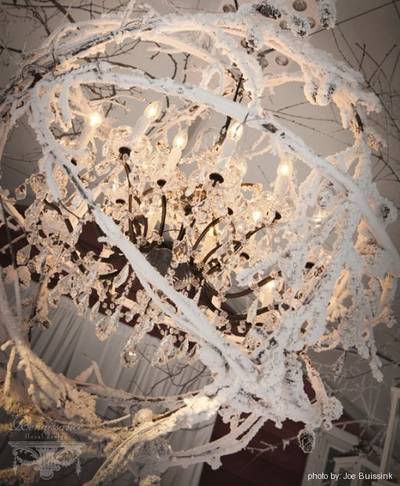 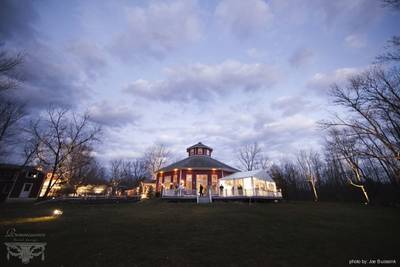