Gillian & Michael - July Wedding At The Hall Of Springs

Gillian & Michael - July Wedding At The Hall Of Springs

My first meeting with Gillian and Michael was great. We talked about the wedding and what the couple had in mind. At the end of the meeting Gillian said, “We love everything we talked about, but Diane will be the decision maker.” Diane is Gillian’s mom. I had spoken with Diane a few months before the meeting and she sent me a check to secure the date before we even met. Fast forward to meeting number three with Gillian, MIchael, the parents and Wedding Planner Debbie McNairy … it was hysterical. Mr. Ellis (Michael) has a wicked sense of humor and Mrs. Ellis (Diane) was on a mission for the perfect wedding for her daughter. I knew I would love working with this family! The next few months were nothing but a good time bringing it all together.

COLOR, STYLE … AND CHANGE OF PLANS

Charcoal-grey pewter and creamy tones were the base colors and Gillian wanted a hot pink Pop! She got one! The bouquets looked so beautiful against the Alfred Sung quarry-grey gowns. Gillian had a collection of softer flesh and pink tones to blend with perfection in her gown by Angelina Bridal couture of CA. We planned for an outside ceremony but the rains were in Spain … if ya know what I’m sayin’. I called Diane the morning of the wedding and said, ‘We’re in,” she said, “OK.” I explained I was going to switch things up a bit and reconfigure the ceremony and colors. She said, “I trust you.” I wanted to run with the gray tones but had nothing to do it with. Off to the fabric store … an hour later I was on my way to Saratoga with 300 yards of fabric to weave a chuppah including a beautiful charcoal upholstery material to create a runner. Never before had I designed with a dark runner so I had a backup runner in cream just in case. I put down the dark runner and showed it to Gillian before the ceremony, she let out a little squeal (the good kind).

The Hall of Springs is always so easy to work because we know the staff so well, but I have to send a special thanks to Maryanne. I must had screamed her name a thousand times to “get these people out of the room!” Guests were showing up hours early and just standing in the middle of the ballroom. I don’t like anyone in the room until it’s finished. I needed crowd control. I had Maryanne put Donna at the door saying, “No one gets in!” Donna was officially made a bouncer … and no one was getting in unless they were on the list. Cora at Paper Dolls created the stationary. Debbie McNairy did the planning. Larry Alfred and Mary let me in the back room to find fabric. The boys … CPRC as always built the drape, lighting and dance floor. A very special thanks to Tracey Buyce for processing the pics so fast for this post and for the naughty bits! with Dan Cooper for back up. Philip Coltart and his camera guy, Sean, who always gives good video. Alaine at Make Me Fabulous! The medical team at Urgent Care for keeping me on my feet for the weekend and, of course, my team!

Congratulations to Gillian and Michael! Diane and Michael, thank you so much for the opportunity to work with you and your family on such a great day in your history! 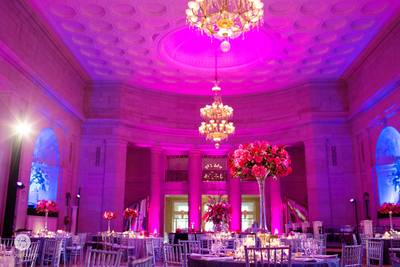 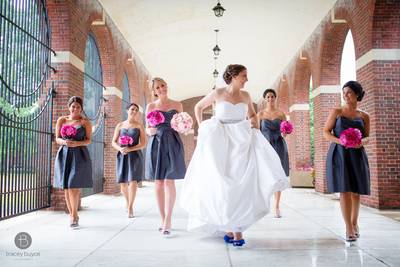 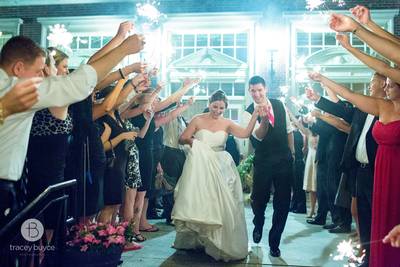 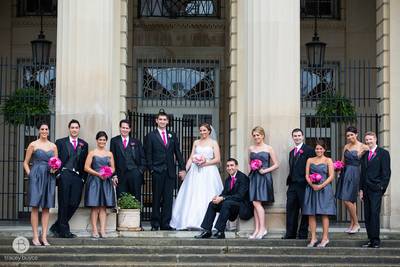 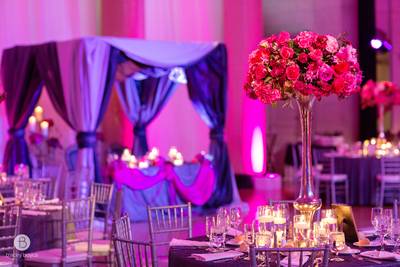 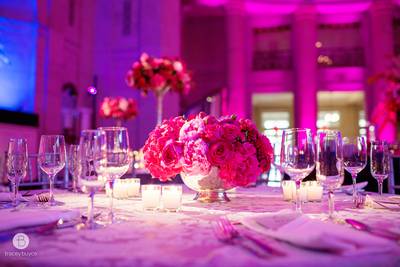 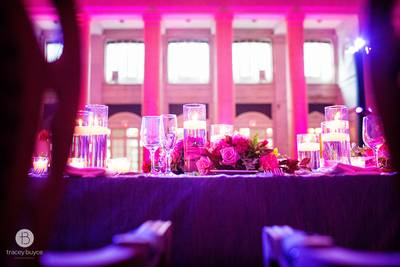 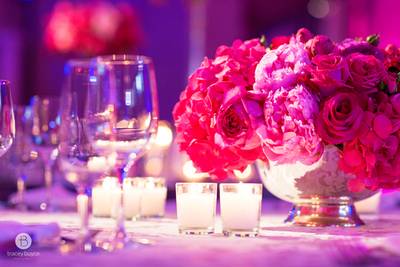 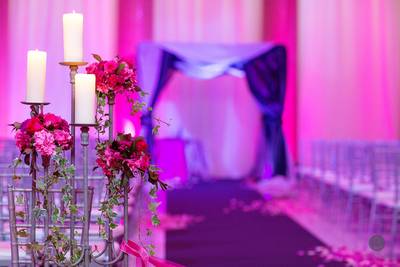 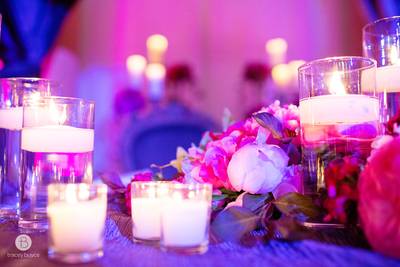 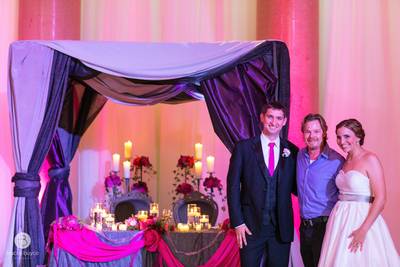 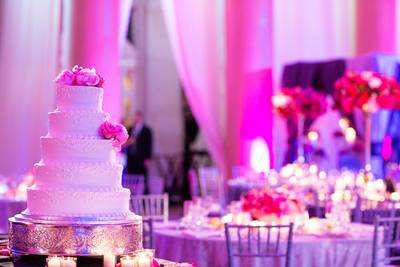 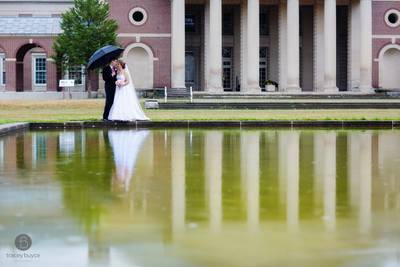 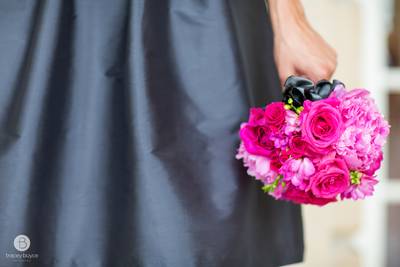 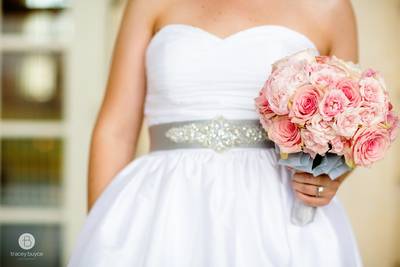 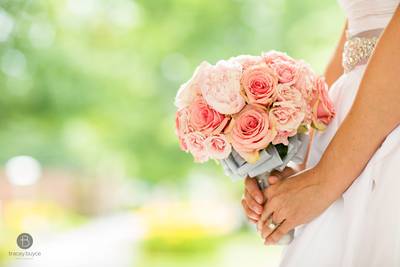 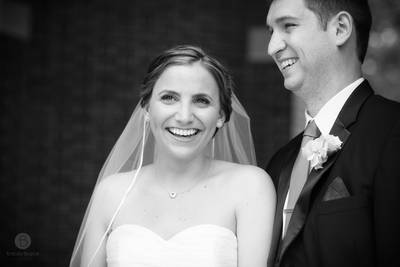 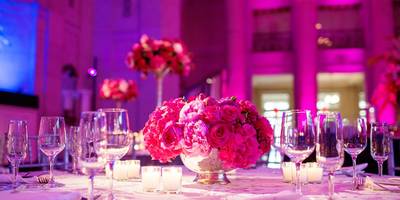 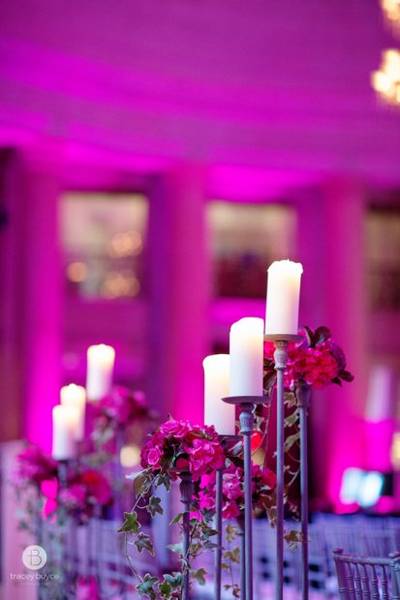 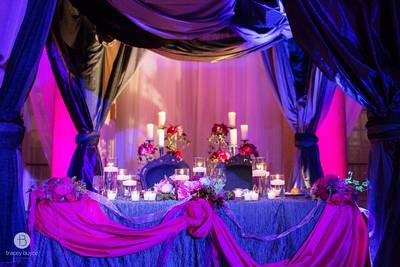 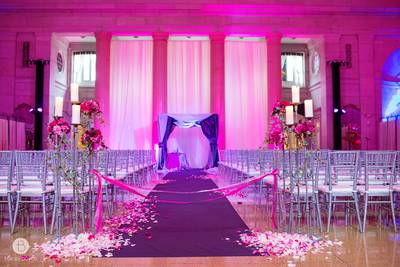 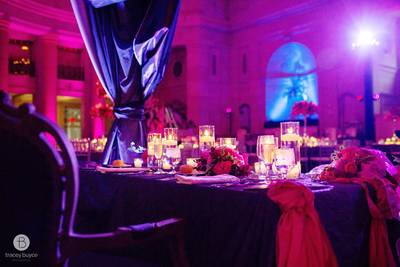 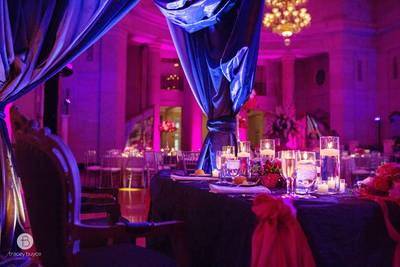